This year’s John Perry AO QC Oration, held before 170 guests on 27 October at the Adelaide Pavilion, focused on a crucial subject – the “Unification of Greek Communities and its Importance to Maintaining Hellenism in Australia for Future Generations”.

Bill Papastergiadis OAM – Melbourne Managing Partner at Moray & Agnew and the President of the Greek Community of Melbourne & Victoria – delivered the Oration.

This annual dinner and oration hosted by the South Australian Chapter of HAL celebrates the life and contribution of the late Honourable Justice Perry, who served as a judge of the Supreme Court of South Australia for 19 years and was the first judge of that Court with an Hellenic background.

In this year’s Oration, Mr Papastergiadis spoke to his personal insights and with profound optimism for the future of Hellenism in Australia, drawing on his experiences, successes and practical initiatives.

The Greek City Times reported Mr Papastergiadis saying “the Greek diaspora has a critical role in ensuring the relevance of the community for future generations and that this can only be done by a mindset focused on progress and action.”

Reflecting on the event, HAL SA Chapter Co-Chair Peter Tantalos told The Greek City Times that “through events such as these, and with leaders like Bill Papastergiadis championing Hellenism and charting the path forward, we can ensure that the Greek diaspora maintain their cultural spirit and actively engage with their communities to ensure the preservation of Hellenism for future generations”.

The Hellenic Presidential Guard (Evzones) also attended the Oration. This distinguished and culturally significant unit of the Hellenic Army has its origins as an elite infantry and mountain fighting unit established by royal decree on 12 December 1868. With the express consent of the President of Greece, Her Excellency Katerina Sakellaropoulou, the Presidential Guard was permitted to visit Adelaide and join OXI NO Day celebrations at the Oration. 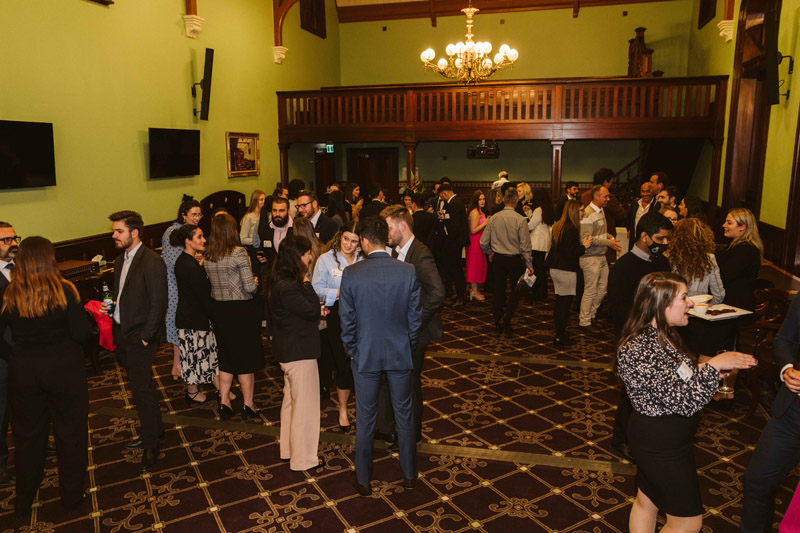 The HAL SA Chapter invited members and prospective members to celebrate Hellenic culture and diversity in the legal profession at Young Professionals Networking Night in the Old Chamber of Parliament House on 1 September 2022.

This event was generously hosted by the Hon Tom Koutsantonis MP, Minister for Infrastructure and Transport and Minister for Energy and Mining.

The Young Professionals Networking Night focused on promoting the joint development and connections of fellow young professionals, and discussed the importance of promoting the Hellenic culture in the profession as well an outlook to shape the future of the legal profession.

Download Justice Colvin’s paper or watch a replay of the Oration below held in the old Supreme Court building in Perth. 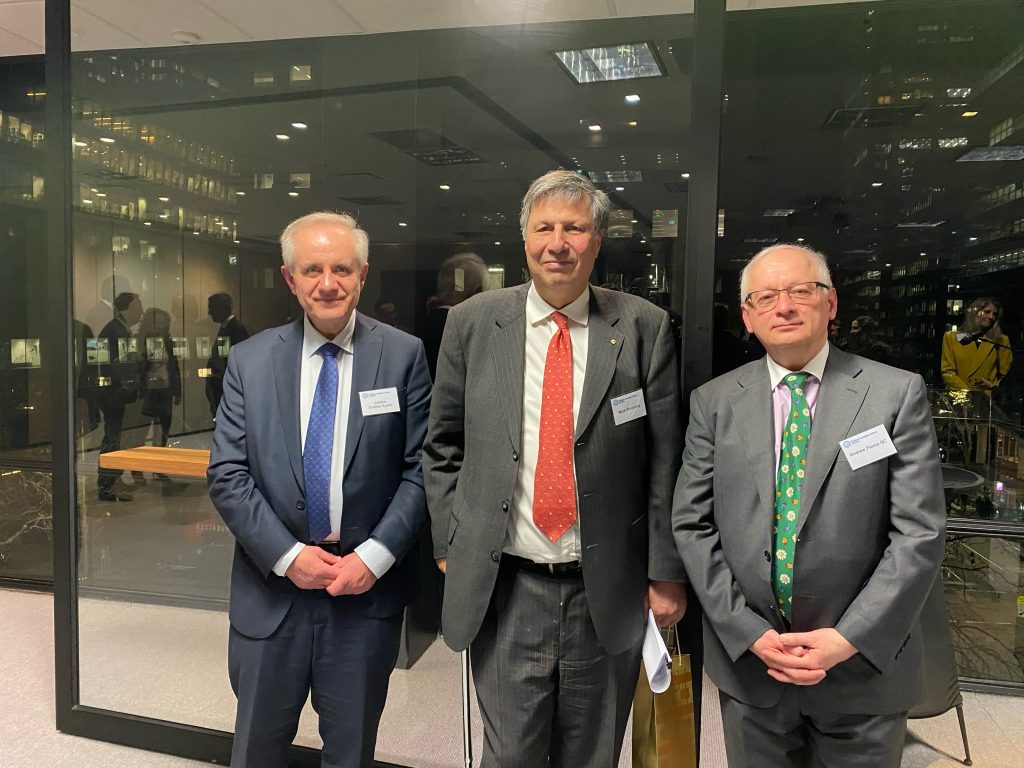