It was held at the 2KW Rooftop Bar & Restaurant in Adelaide on 24 June and attracted many participants.

The South Australian Chapter of the Hellenic Australian Lawyers Association hosted the John William Perry AO QC Oration before a capacity crowd on 30 August in Adelaide.

The well-attended Oration took the format of a “Great Debate”, with the topic: “The role of lawyers in modern society is in terminal decline”, and was held at the Published Arthouse.

The Honourable Justice Melissa A Perry (Federal Court of Australia) was Speaker.

For more information about the Hellenic Australian Lawyers Association in South Australia contact Louis Leventis at lleventis@leventislawyers.com.au or call (08) 8410 0008

HAL (SA) hosted a CPD recently on the topic of ‘Recent Developments in Elder Law’, presented by the Solicitor-General of South Australia, Dr Chris Bleby, and Mark Livesey QC.

Both eminent advocates, and Counsels on the reserved decision of the Full Court following the decision of Stanley J in BC v Public Advocate [2018] SASC 193 in the Supreme Court of SA.

The CPD was attended by 24 attendees.

Following the speakers, the floor was opened to questions, which continued for some 30 minutes thereafter.

The topic had wide appeal. It involves areas of law, such as, Elder Law, Statutory Construction, Guardianship Act, the Human Rights of the protected person being detained, Criminal Law, etc.

The night was a resounding success once again. 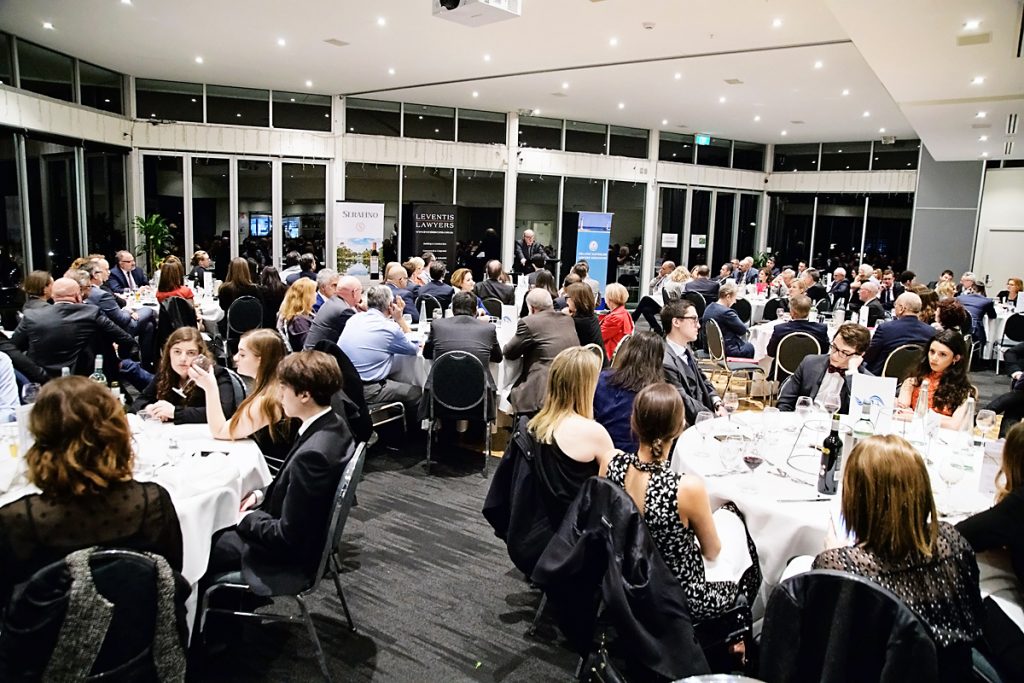 The Perry Oration is an annual dinner and oration hosted by HAL to celebrate the life and contribution of the late Honourable Justice Perry, who served as a judge of the Supreme Court for 19 years.

Attendees included the Honourable Justice Keane of the High Court of Australia, the Honourable Chief Justice Kourakis, the national patron of HAL, judges of the Federal, Supreme, and District Courts, current and former Ministers of Parliament, and members of the profession.

His Honour traced the complex tensions that exist between the right to freedom of speech and association, and the countervailing considerations to delimit those freedoms in the interests of the community as a whole.

His Honour drew as an exemplar of the social and intellectual gadfly the trial of Socrates in 399BC held to determine his guilt of two charges namely asebeia (impiety) against the pantheon of Athens, and corruption of the youth, by his failing to acknowledge the gods that the city acknowledged and the introduction of new deities.

Socrates’ entirely peaceful conduct was contrasted with that in Snyder v Phelps 562 US 443 (2011) whereby the Supreme Court of the United States of America protected the content of placards displayed by self-proclaimed gadflies at the funeral of a marine which on the basis that, even though outrageous, they were unable to found liability in tort in view of the First Amendment to the United States Constitution.

The basis of that decision was then contrasted with the decision of the High Court in Coleman v Power (2004) 220 CLR 1, in which gadfly Mr Coleman had handed out flyers accompanied by “insulting words” alleging corruption in the Queensland Police Force, and an analysis of the bases for different results in similar cases in Australia.

The HAL Committee also reported on the success of the 2018 HAL International Conference held in Rhodes, Greece, in July 2018, and announced that a further conference is planned for Rhodes, Greece in 2020.

Papers from the Event

The Hon. Justice Patrick Keane AC, High Court of Australia – the 2018 John William Perry AO QC Oration for the SA Chapter of HAL: “Socrates and the Athenians: Gadflys and Freedoms of Speech and Association“, 24 August 2018.