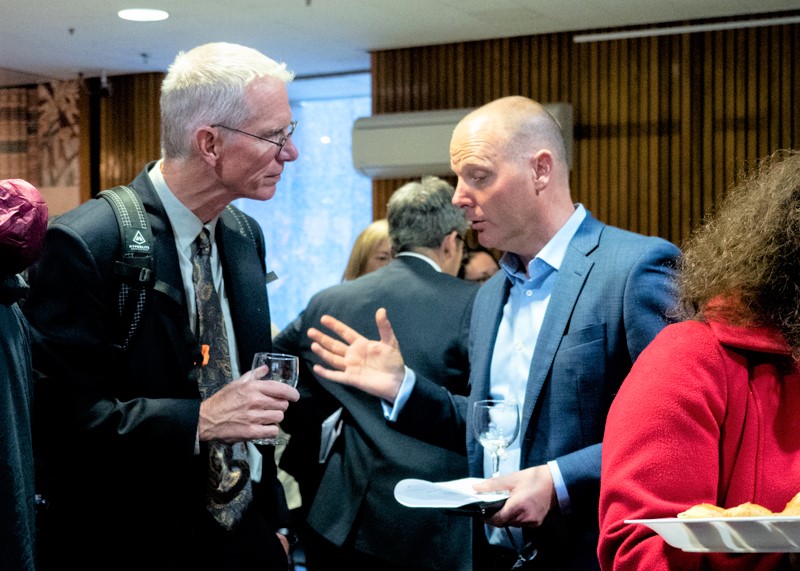 Professor Ober spoke on the topic “Lessons from the ancient Greeks on relations between States – the limits of rational behaviour”.

The Oration was held on Tuesday 26 November 2019, at the Allport Library and Museum of Fine Arts in Hobart, and was followed by a reception.

Guests included the Honourable Alan Blow, Chief Justice of Tasmania and Patron of the Tasmanian Chapter of HAL, members of the Morris family, guests from the Tasmanian legal fraternity, as well as representatives of HAL from the national body and other states. The Hon Chief Justice Chris Kourakis, Chief Justice of the Supreme Court of South Australia, delivered the Oration entitled “Greek Independence and its Significance to the Development of International Law” in March 2018.

HAL was delighted to have members of Sir John’s family (pictured) among the many guests and HAL members attending the Oration, which was held at the University of Tasmania as part of the Estia Greek Festival of Hobart.

The event was proudly sponsored by Simmons Wolfhagen and held in conjunction with the Faculty of Law, University of Tasmania. 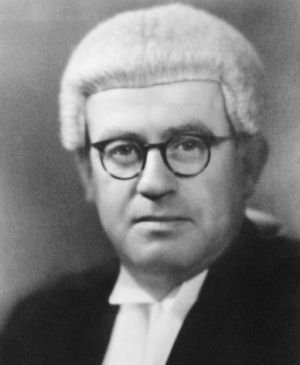