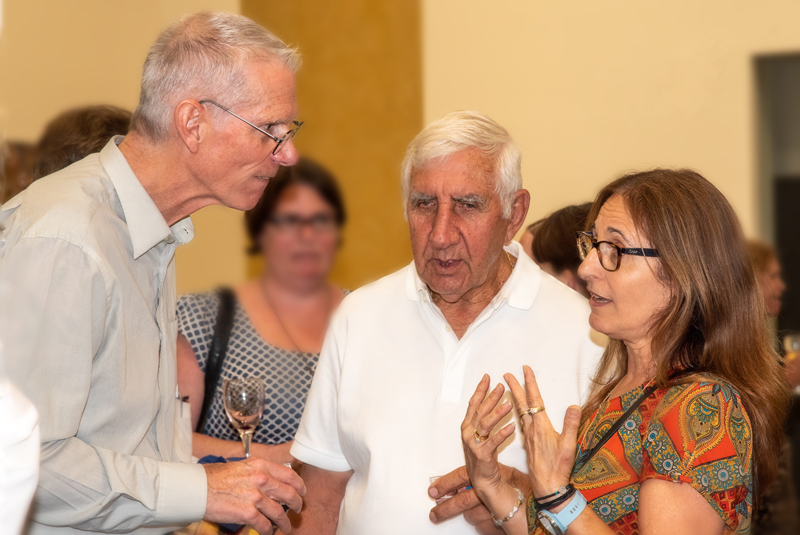 Professor Ober spoke on the topic “The Origins of Social Order: self-interest, rationality and the common good”.

It was held on Wednesday 20 November 2019 at the Supreme Court of Northern Territory in Darwin and was followed by a reception.

Professor Ober works on the history of institutions and on legal and political theory, with an emphasis on democracy and on the political thought and practice of the ancient Greek world.

Synopsis of The Origins of Social Order: self-interest, rationality and the common good

How can rationally self-interested persons ever manage to cooperate in ways that allow for the emergence of law and order, and thereby the consolidation of a workable society?

Is extensive cooperation in a law-based regime possible without a lawless third-party enforcer?

Thomas Hobbes raised the first question and answered the second in the negative in his great work Leviathan.

They remain at the center of contemporary work by social scientists on rationality of choice and game theory. But 2000 years before Hobbes, and 2400 years before the invention of modern choice theory, Greek philosophers raised the same hard questions and answered them very differently.

Plato’s dialogues (and other Greek texts) offer a profound theoretical exploration of the question of why cooperation is difficult, how legal order arises without a lawless sovereign, the conditions under which people may rationally agree to obey the law, and under which they will actively join in costly punishment of those who violate the rules.